The Medford Police Patrolmen’s Association in Medford, MA is coming under fire for a fun Halloween post on their Facebook page. The police union posted pictures of officers with Hillary in an orange jumpsuit with handcuffs on at their annual fall festival.

Another post featured pictures with a costume of Donald Trump and smiling officers.

After receiving negative comments, the police union removed the posts.

“These were Halloween costumes.  It was meant totally as a joke. I apologize if this offended anyone in any way,” Harry MacGilvray, president of the Medford Police Patrolmen’s Association, said in a statement. “I never expected this sort of reaction. It was poor judgment on my part.”

What do you think? Was it JUST A JOKE are did it CROSS A LINE?

Beth Baumann is a public relations professional in Northern Idaho. Beth is a campaign veteran who has worked on numerous state and federal elections. In 2014, she was the Communications Assistant for the American Conservative Union, where she helped plan and execute media relations strategies for CPAC 2014. She is an avid Second Amendment supporter and advocate and loves fishing in her free time. You can follow her on Twitter at @eb454. 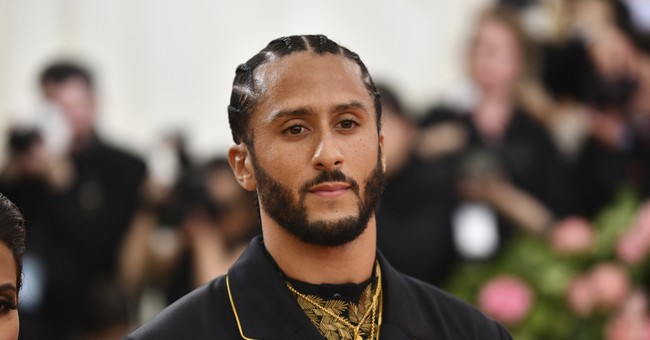