Ruger's Expansion will be in North Carolina

During an earnings call yesterday, Ruger CEO Michael Fifer indicated that the pool of manufacturing talent around the company’s Newport, NH and Prescott, AZ were nearly tapped out, and so the company is looking to invest its growth in the new North Carolina facility to take advantage of skilled North Carolina labor pool.

Sturm Ruger & Co.’s new factory in North Carolina has 100 workers focusing on new products, but the company hopes that the facility eventually might relieve the “pressure” on its existing workforce in New Hampshire and Arizona, CEO Michael O. Fifer said in an earnings call Wednesday.

“We may relieve some of the capacity constraints in Newport (N.H.) or Prescott (Ariz.) in moving existing products,” he said, adding that he would like all the factories – which currently employ a total of about 2,400 – to have the same size workforce.

“If you look at a workforce of 1,000 people in a factory, you might have 800 terrific folks, but when you are stretching that hard, the last 100 people you hired might not be the folks you hired if you had a choice, so if I can over time get manned enough and get enough products in there (North Carolina) to take a little of the pressure off the other two plants, we’ll be better off for it,” Fifer said. 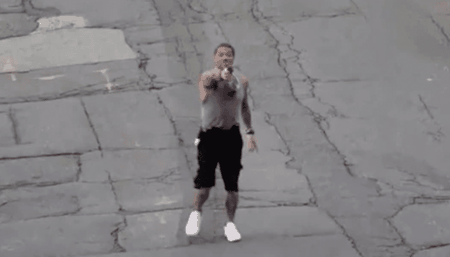