University Police Can No Longer Store Weapons Under I-1639

California’s new requirements for background checks on all sales of ammunition are causing more headaches than stopping criminals, according to California Rifle and Pistol Association President Chuck Michel.

In an in-depth and wide-ranging interview, Michel says that during the first month of ammo law, 11,000 of the 65,000 ammunition purchases in the state were flagged, delayed, and in many cases denied. Does that mean 11,000 criminals were stopped from buying bullets?  Not even close. According to Michel, the state of California says 100 prohibited persons were prevented from buying ammunition at retail in the state.

Now U.S. District Judge Robert Benitez wants to hear an explanation from the state about the fact that the new law is stopping far more legal gun owners from legally purchasing ammunition than it is stopping criminals from illegally obtaining ammo.

We also discuss the latest with California’s magazine ban, challenges to the state’s carry laws, and how the NYSRPA v NYC case could have an impact on some of California’s gun control laws.

You can also find the show on iTunes, Spotify, Stitcher, and the Townhall.com podcast page. Thanks as always for tuning in and spreading the word!

Why Standing Argument May Not Apply In SCOTUS Case 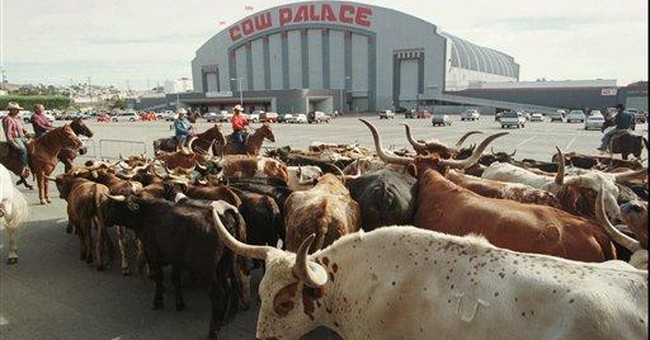 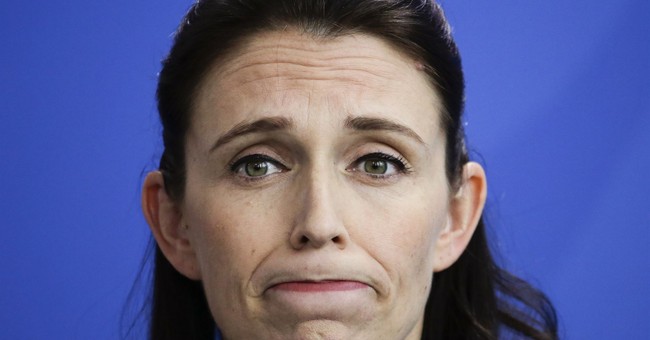