Woman Arrested After Shooting Ex-Boyfriend Through Her Bedroom Door

A North St. Paul, Minnesota woman is facing second-degree assault charges after shooting and injuring her ex-boyfriend after he allegedly came into her home and tried to barge in to a bedroom where she had barricaded herself.

Here’s what we know so far:

Gloria Shalaya Phillips, 36, told police that about 10 p.m. June 21 her ex-boyfriend let himself into her apartment in the 2300 block of 11th Avenue, according to the complaint filed in Ramsey County District Court. He was not named in the complaint.

They had spent the day together and she had tried to break up with him, according to the complaint. She told police he got angry and threatened to kill her if she went to the police. She returned home to get away from him.

When he followed, she barricaded herself in her bedroom and told him twice to get out, and that if he tried to come into the bedroom, she would shoot him, the complaint said.

When he pushed on the door, she fired through it with a 9 mm handgun. She then called 911.

Now, maybe there’s physical evidence that shows Phillips isn’t telling the truth about what happened, but based on the initial reporting I’m wondering why the charging officers didn’t believe that Phillips may have been justified in firing that shot. Minnesota does have a Castle Doctrine law that states that you do not have a duty to retreat if you are threatened in your home, but according to Phillips’ account she did retreat, at least to a bedroom.

In the comments to a Facebook post from a group called St. Paul – MN Crime Watch & Information about Phillips’ arrest, individuals describing themselves as family and friends of both Phillips and the man she shot traded barbs about the pair, with one person alleging that Phillips had previously shot at her ex and another posting a screenshot of an alleged domestic violence arrest by the ex back in 2018. 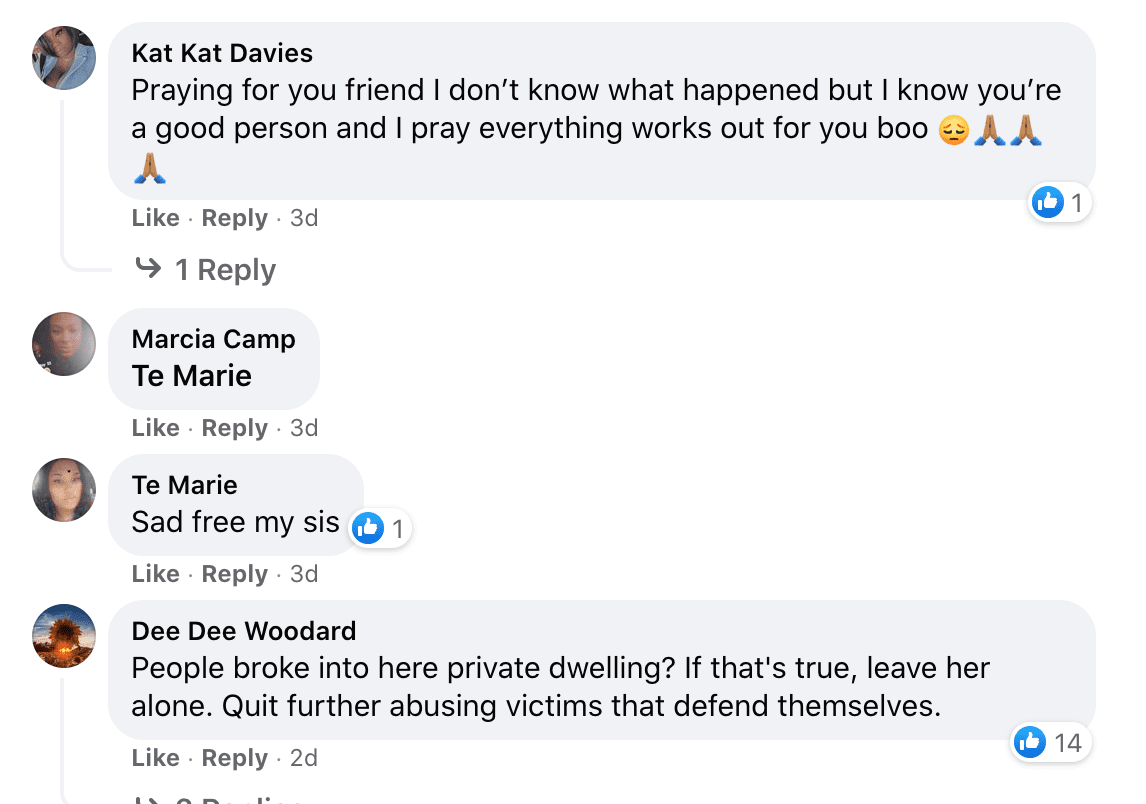 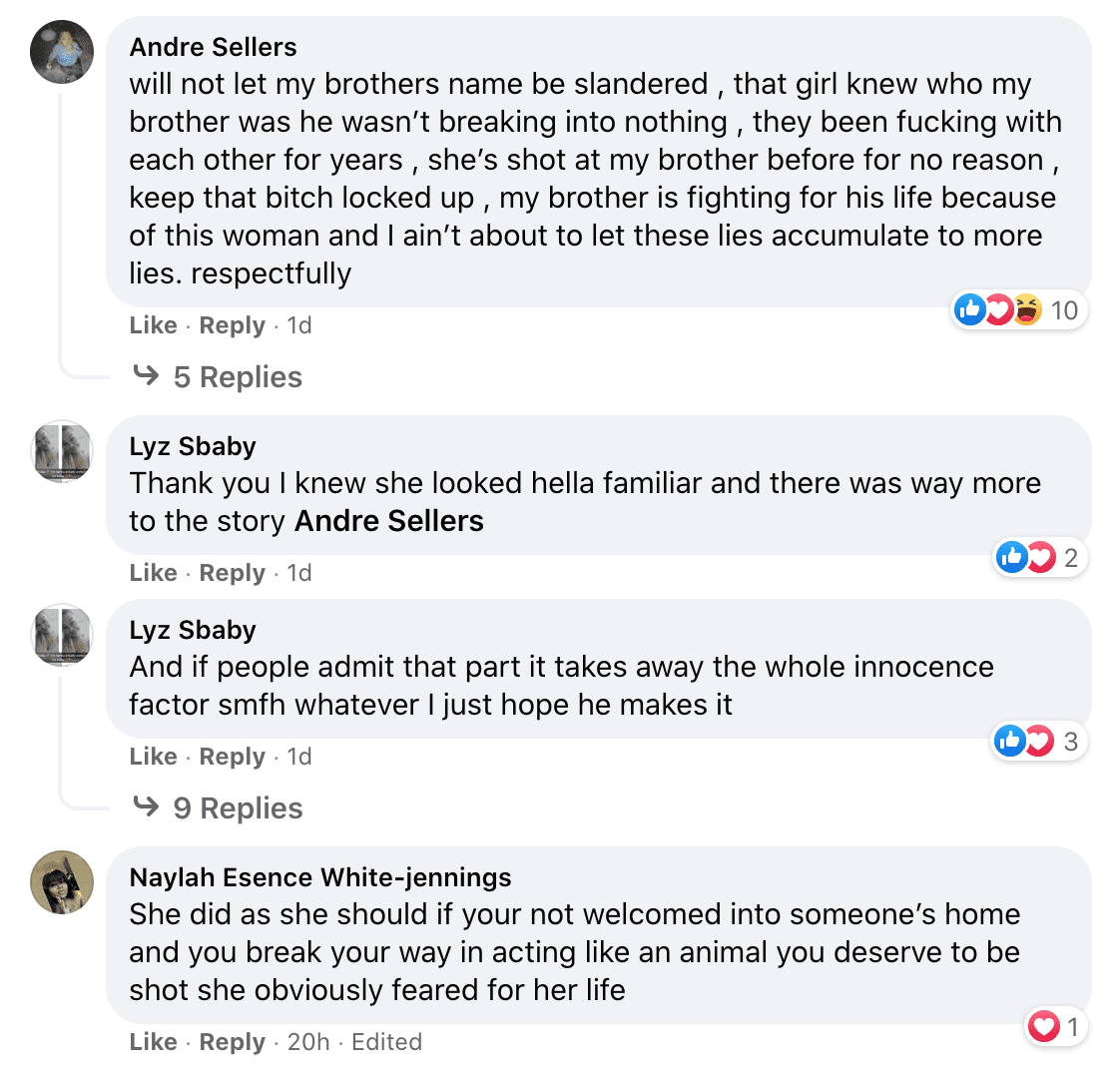 Given the many questions that remain, it’s impossible to have an informed opinion about whether Phillips’ arrest was warranted or unjustified. I’m keeping an open mind until more facts come out, but I’m also well aware of the fact that there have been recent stories involving women who shot their alleged abusers who ended up facing serious charges only to have them dismissed at a later date.

Phillips is due back in court next month, and perhaps prosecutors will explain why they believe that Phillips committed a crime and wasn’t acting in self-defense when she shot her ex in her home. I’ve looked in vain to find an online copy of the complaint filed in Ramsay District Court, but have only found a number of petty misdemeanors (all of them traffic-related offenses) in Phillips’ background.

This is an odd and unfortunate story, but we’ll keep our eyes peeled for any further details that might provide some clarity on the case and the charges Phillips is facing.