In Detroit, MI, women of all ages are taking firearms training classes to ensure they’ll be able to defend themselves in a number of real-world scenarios.

“Our gun classes are like therapy session for these women. Some of them come in crying because they have been attacked before, raped or robbed,” said Nneka Lawrence, a firearms instructor at Action Impact Firearms and Training Center. “Others want to simply protect themselves. The two things that come up in our classes is home invasion or being carjacked.”

Lawrence, who has been a certified instructor for over a decade, is one of a handful of black female firearms instructors in America and said women who sign up for her eight-hour class are looking to arm themselves with the power to defend themselves.

“A lot of time when some of these women are attacked they think it’s a random act. I tell them if you go to the Meijer store for no reason, just to be there, maybe you could have avoided an incident where you got attacked. So you have to be conscious of your surrounding,” Lawrence said. “I hear a lot of stories from the women in my class. But I feed off their stories and it is like I’m talking to my little sister. I think my aura in class allows them to be open up with me to share what has happened to them.”

The women who sign up for the class span a wide range of ages, from as young as 21 all the way to 84. Nita Brown, a 63-year-old widow who lives in Detroit, said she took Lawrence’s class to learn how to successfully defend herself during the time it would take police to respond to a call.

“I lost my husband last year after we were married for 36 years. Because I’m home now by myself and we see a lot of seniors who are being targeted in home invasions, I do want to take it upon myself to learn how to use a gun,” Brown said.

“I live in a bad area near East Warren. It’s usually dark out when I go to work in the morning and when you call the cops they don’t come right away,” said Felicia Gentry, a 25-year-old in Lawrence’s firearms class. “Because my boyfriend works a midnight shift, we talked about me taking gun classes to protect myself when I leave at 6 a.m. to go work.”

“I want to be licensed and ready for our safety,” said 34-year-old April Hayes, a stay-at-home with two young children. “I don’t really go out but my mom was robbed at gunpoint when I was a little girl. I’m very excited about taking this class.”

No matter what their reason is for taking the course, women leave the classroom armed with the knowledge that may someday save their lives.

“Women are really good at intuition,” said Bill Kucyk, owner of Action Impact and seasoned gun dealer and instructor. “We are here to keep people alive because a gun should be the last option. This is almost a homicide prevention course.” 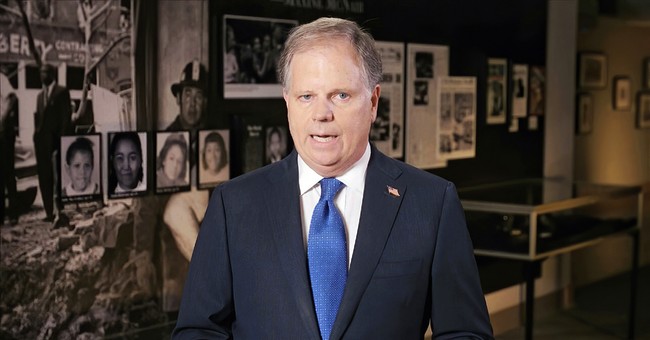 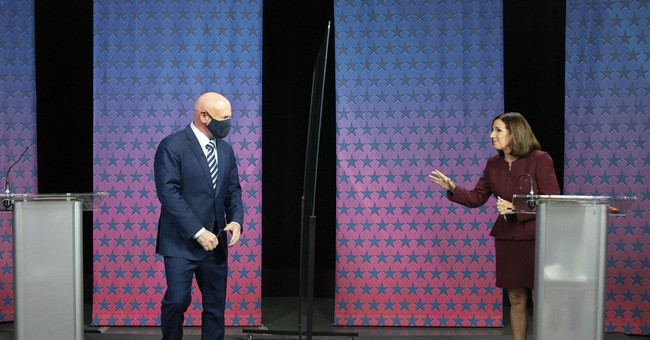 How McSally Should Frame The Gun Debate In AZ Senate Race