How many times have we said it? A restraining order is just a piece of paper. It never gets any easier to report these news stories, but this story is an absolutely horrific example of how very little protective orders actually protect people.

A Rocky Mount, NC woman and her son were gunned down as they wheeled her 15-year-old disabled child to the school bus stop shortly before 7 a.m Monday morning.

Police say Tonya Boyd, 43, and Emmanuel Boyd, 21, were shot outside their home when her ex-boyfriend, Brian Vincent White, walked right through a protective order to kill her. Boyd had taken out the protective order just two weeks ago after White continued to harass and threaten her following their breakup in May.

Court records show that Tonya Boyd had a temporary restraining order on file to protect her from White. In her application, Boyd wrote that White told her there would be “a price to pay for stringing him along” and warned she could expect a “closed-casket funeral.”

“She’s been having trouble with this man for a long time,” said a neighbor who wished to remain anonymous out of fear.

The woman told reporters she heard shots fired and came out of her house to see Tonya and Emmanuel on the pavement.

Emmanuel Boyd was able to reach his cell phone and placed a call to 9-1-1 after he and his mother were shot.

Police said the mother and son were shot as a bus carrying children was at the curb.

White has been charged with first-degree murder, attempted first-degree murder and violating a protection order. Police report the younger disabled child was not injured in the shooting and that Emmanuel is listed in good condition.

If you feel threatened by an abuser or are in fear for your safety or life, please reach out for help and don’t hesitate to call police if you are in immediate danger.

Think danger may be in your near future?

Take a class. Connect with a group in your area. Protect your firearm and teach others gun safety.

Together, we can empower victims of domestic violence to strengthen their personal protection plan to ensure they are never victimized again.

School Officials Had Legal Right To Search Shooter's Backpack. Why Didn't They?

"The Public Good" And Gun Rights 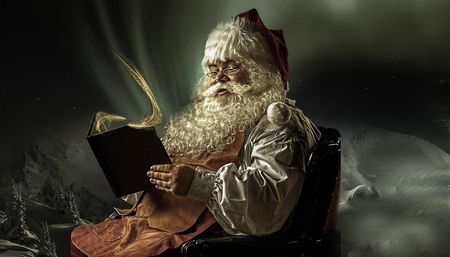