By Mom at Arms | May 20, 2021 9:30 PM ET
Share Tweet
Share
Tweet
On May 17, Breitbart News published an exclusive article detailing Mike Bloomberg and his buddies working hand in hand with the Chinese Communist Government. Over at Mom-At-Arms, we published our own article after researching those involved in Breitbart’s, and as it turns out, someone very important within Everytown‘s ranks is among the individuals pinpointed. You could say Everytown might not exist without him.
It‘s no secret the Chinese government is not a fan of the 2nd Amendment. In fact in 2012 (and to this day), they say that civilian gun ownership in the US is a “human rights violation“ (thank you, David, for the link). So where does Everytown fit in? Per the Breitbart Exclusive, focus on Kevin Sheekey:
Kevin Sheekey, as named in Breitbart’s article along with many more, is friendly with the Chinese Communist Government and has been working closely with those that deal with censorship, as well as promoting pro-Chinese stories here in the US. 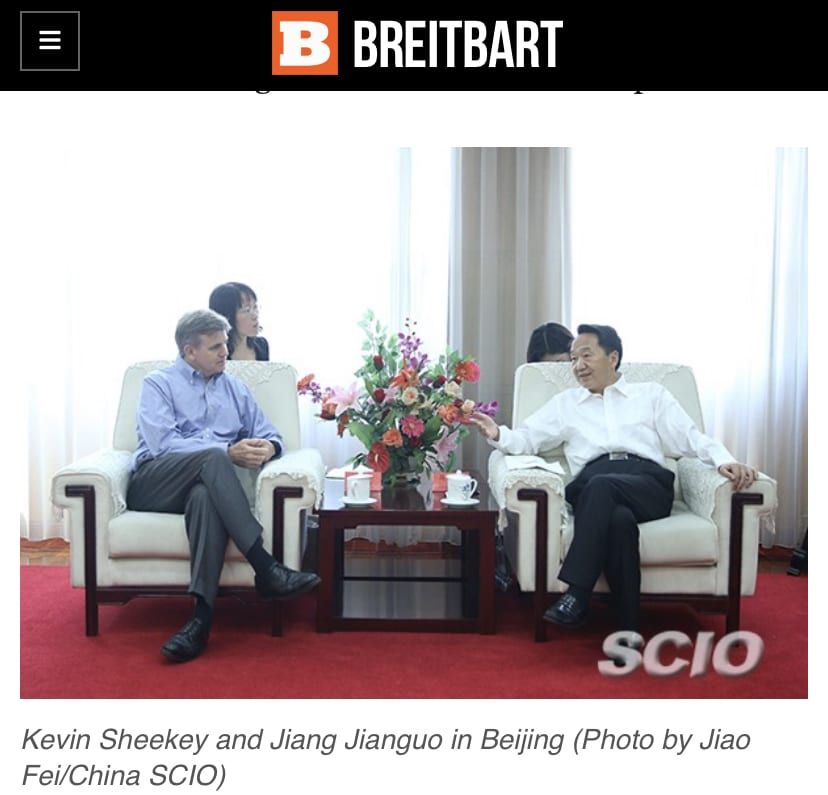 How does this relate to the 2nd Amendment here in the United States?
Besides working for Bloomberg, and being his former presidential campaign manager, Sheekey is one of two people that talked Mike into creating Mayors Against Illegal Guns (which in 2013 merged with Moms Demand Action to rebrand due to scandals and decline of membership to form Everytown For Gun Safety). Here’s how MAIG apparently started:

According to Everytown for Gun Safety—the successor group to Mayors Against Illegal Guns—Thomas Menino, the late Boston mayor, first approached Bloomberg in 2006 with the idea to convene a group of mayors to “discuss how to stem the tide of gun violence and how to make their cities safer.” Around that time, according to multiple sources, Brady president Paul Helmke—a former mayor of Fort Wayne, Indiana—also encouraged Bloomberg to lend his political brand and fortune to the struggling movement. Helmke had been working with pollster Mark Penn, now famous for his role in Hillary Clinton’s failed 2008 presidential campaign. Penn’s business partner, Doug Schoen, has long been Bloomberg’s pollster. The two had put together a pitch deck proposing a new frame for the gun debate: Illegal guns.

“It tested better, and it allowed us, Democrats, [and] gun control activists to take the high ground of law enforcement,” a former Bloomberg aide familiar with the presentation told Mother Jones. Helmke brought the deck to Bloomberg—who at the time, like Helmke, was a Republican—and asked him to chair and give seed money to a new Brady-backed initiative called Mayors Against Illegal Guns.

This struck Bloomberg as a good idea, one that a former staffer described as both a “head and heart interest” for the mayor. But at the urging of longtime aides like Kevin Sheekey, who now runs his presidential campaign, and John Feinblatt, who leads Everytown, Bloomberg opted to do it independently of the anemic Brady Campaign. “It was, among some people who worked with the mayor, a conscious effort to pick an issue around which he could raise his national profile,” the former staffer recalls. “What the fuck did we need Brady for?”

So Bloomberg and Menino held a summit at Gracie Mansion, New York’s official mayoral residence, in April 2006 with 15 other mayors to begin to chart the organization’s course.

So, not only is Kevin partially responsible for what is now Everytown For Gun Safety, he also is still shilling hard for Mike’s (and Shannon Watts’) organization(s). Taking a look at his social media feeds shows that clear as day. Being that Kevin and Mike appear to be best buddies with the Chinese Communists and the people that run their propaganda arm (the SCIO), it makes one ponder just who they’re “working“ for.
One thing is for sure; Kevin, Mike and the Chinese Communist Government have issues with American civilians owning firearms, and China is helping Everytown push their agenda not only by telling their citizens to not visit the US because of “gun violence”and saying that the US can’t control what’s happening internally because of guns and also that the increase in gun sales during COVID will cause more deaths than COVID (those last 2 links are from Chinese Communist state run media), but also by echoing many of their more recent talking points.
White nationalists anyone (again from CCP state media)? That also sounds a lot like Everytown, as does the CCP’s piece on gun sales increasing during COVID (here’s Everytown’s take).
Seems that Mike Bloomberg, Kevin Sheekey, Everytown and the Chinese Communist Party all share a common goal, don’t you think? I mean, judge for yourselves. 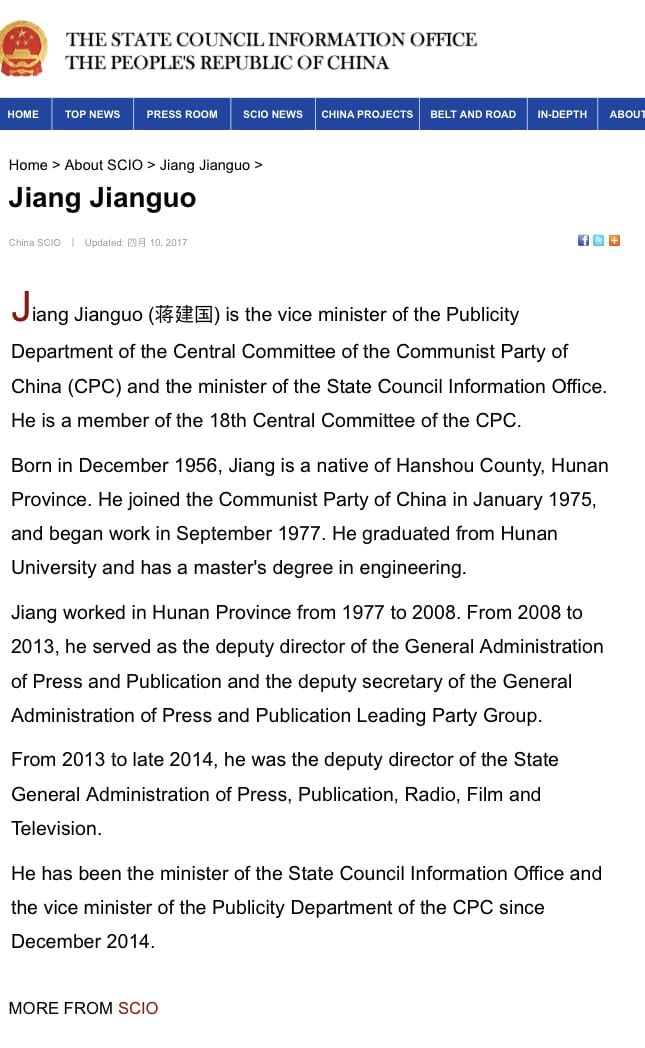