For years following the McDonald ruling, the Supreme Court was notoriously adverse in taking on another Second Amendment case. For whatever reason, they’d said their peace and weren’t going to revisit that ground.

Nevermind that McDonald was just the second gun case they’d heard in decades.

That changed earlier this year when they agreed to hear the New York case that takes aim at a New York City law regarding transporting firearms. It was good news, though I’m personally not sure we’re going to get much of a landmark ruling on that case.

However, there are now signs that the Supreme Court has an interest in something that might be a lot more near and dear to Second Amendment-loving hearts. (Warning, though, it’s behind a paywall)

The U.S. Supreme Court has shown interest in hearing a gun rights group’s argument that the Maryland handgun permit law’s requirement that applicants provide the state with a “good and substantial reason” to carry a handgun outside the home violates the constitutional right to keep and bear arms.

The high court on Friday requested that the Maryland Attorney General’s Office respond to the Second Amendment challenge brought by the Maryland State Rifle and Pistol Association. The office had waived its right to respond, opting instead to see if the justices would have enough interest in the case to request a response.

The attorney general’s brief is due Nov. 18. The justices have not said when they will vote on the association’s request that they hear its challenge.

In its petition for high court review, the association argued that the constitutional right to keep and bear arms is fundamental and that its exercise by law-abiding citizens outside their homes cannot be restricted by the state, such as by requiring a would-be gun owner to have a good and substantial reason.

Of course, this Maryland’s requirement is far from unique. Such requirements exist in other states, such as New Jersey. In such states, it’s virtually impossible for private citizens to exercise their right to keep and bear arms in such a way that they’re able to protect themselves outside of their homes.

Further, it’s not out of the realm of possibility that a ruling on something like this may have a broader impact on “May Issue” permitting laws in general.

The Maryland attorney general’s office, of course, is defending the law claiming it’s essential in preventing crime and to protect the public.

Sure. I can buy that…right after the governor of Maryland starts riding an actual unicorn to public events.

Of course, I do think the attorney general actually believes that. Most gun grabbers believe that nonsense. They’re quite wrong. After all, look at the crime in Baltimore and then compare it to crime in Houston.

My hope is that the Supreme Court will hear this case and then make a broad ruling on permitting laws in general. I’d love it if they made the entire country constitutional carry, but that might be a bit much to expect. The Court rarely goes that far in their rulings.

Still, it’ll be interesting to watch should it actually happen. 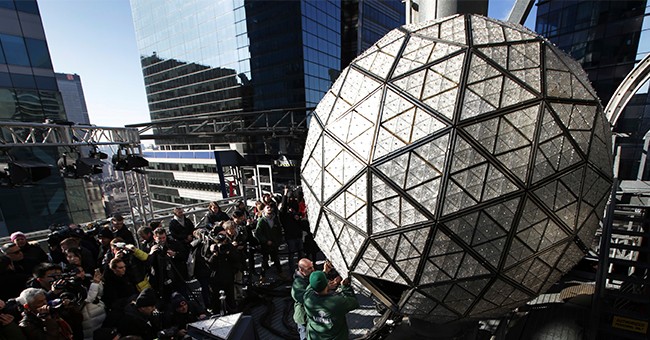 Please, No Shooting Into The Air On New Year’s Eve

Inside the 2A Grassroots Campaign Aiming For Results In Georgia 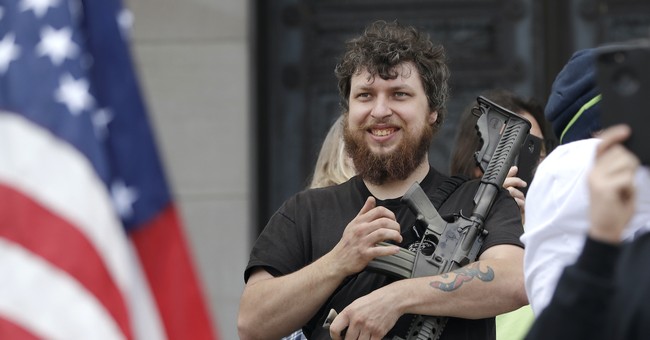 Please, No Shooting Into The Air On New Year’s Eve