The National Firearms Act (NFA) List is kind of a major pain. In particular, when it comes to barrel length. The law creates an arbitrary limit where a firearm with a barrel length of X is fine, but X-1 mm is illegal. It’s stupid. Yet, it’s the law.

Of course, criminals think nothing of shortening the barrel of a shotgun without blinking an eye. Others don’t hesitate to slap a short-barreled upper receiver on their ARs–upper receivers that are perfectly legal on a pistol AR, I should add.

As per usual, the only people impacted by a law like this are the law-abiding citizens who have to jump through unnecessary hoops to get a short-barreled weapon.

Now, a bill has been introduced that would address that issue.

The bill, entitled the “Home Defense and Competitive Shooting Act,” was introduced to the U.S. House this week by Rep. Roger Marshall. The Kansas Republican argues that SBRs have been overregulated since 1934 and that needs to change.

“Opponents of the Home Defense and Competitive Shooting Act want to use bureaucracy and regulations to obstruct citizens attempting to exercise their God-given right to keep and bear arms,” said Marshall in a statement issued by his office. “The firearms addressed in this bill are commonly used for hunting, personal defense, and competitive shooting.”

The measure has the support of gun rights groups to include the National Rifle Association and Gun Owners of America. It has been listed as H.R. 5289 and has 16 co-sponsors, all Republicans.

Obviously, I vehemently support this law. I want to see this law pass very, very badly.

The problem, though, is that it’s not going to pass. Notice what the bill was listed as? That’s right, that’s a House bill. Which party controls the House at the moment? Right again, Democrats.

In case you missed it, Democrats aren’t interested in passing a pro-gun bill. They’ll talk a big game about compromise when it comes to guns, but that compromise is always a one-way street. They want us to give up ground while they agree to take just a little bit less. That’s it. Their version of compromise won’t involve them giving up a damn thing, and that means HR 5289 has probably gotten as far as it’s going to go with this Congress.

Now, should Republicans retake the House next November–a real possibility considering how Democrats have latched onto impeachment to the exclusion of anything else–that might change. However, even then, I wouldn’t hold your breath. Anyone else remember the Hearing Protection Act?

That bill would have removed suppressors from the NFA list, allowing them to be sold over the counter at gun stores with just a NICS check. That bill never made it to the president’s desk. As a result, I’m skeptical that this one would even under a Republican legislature. There just doesn’t seem to be enough political will in the GOP to nibble away at the Second Amendment infringements present in the NFA.

So, while this is an awesome sounding bill that I’d really like to see passed, my advice is to not hold your breath waiting for it to happen. 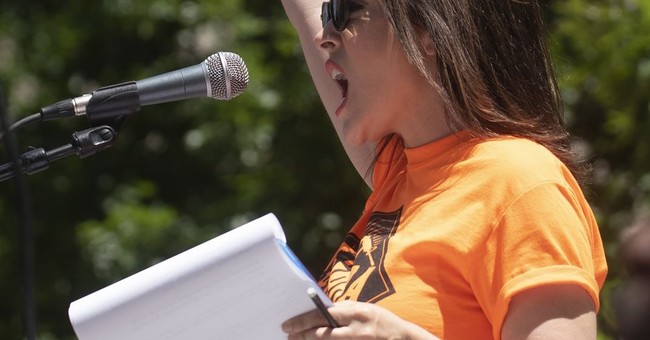 Alyssa Milano Says Something Even Dumber About Guns

This City Is Bucking The Trend And Reducing Violent Crime 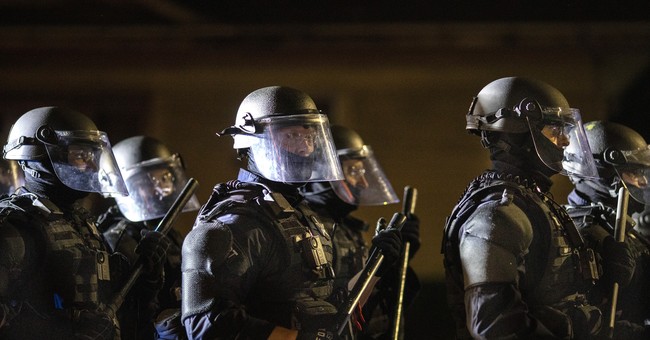 Anti-Gunners Attempt To Re-Write 2A History