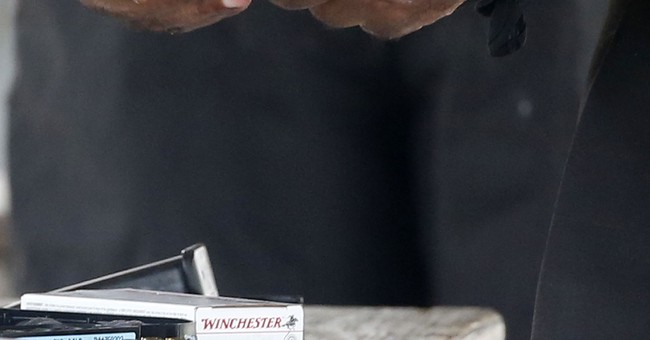 Most of the time, when we see someone talk about a round capacity limit, the number generally thrown around is 10 rounds. That’s kind of the standard in gun control circles, though we all know their preferred round capacity is “zero.” Still, 10 rounds isn’t as bad as it could be. You can still do a fair bit with 10 rounds, even if there’s no reason one should be restricted in any way, shape, or form.

Yet it seems that the idea that 10 rounds is too many may be taking hold in Hawaii.

The Hawaii Firearms Coalition, a non-partisan gun rights group in the Aloha State, met earlier this month with state Rep. Gregg Takayama, chair of the important Public Safety, Veterans, & Military Affairs Committee in the Hawaii House of Representatives. The reason for meeting with Takayama, a Democrat, is that his committee frequently hears gun bills first.

What the HFC found out was that an updated magazine restriction will soon be on the table in the state.

The group explains that Honolulu Police Department Chief Susan Ballard has been working with Takayama for a reduced magazine capacity law.

Keep in mind that this is the same chief that used the state’s firearm registration to demand anyone with a medical marijuana license turn in their guns. A friend of gun owners, Chief Ballard ain’t.

Here’s the problem, though. There’s no real evidence that reduced round capacities has any real impact on public safety. The closest you’ll find is a study that tried to claim it reduced the death toll of mass shootings, but that study was horribly flawed on every level.

That’s probably because bad guys either completely ignore the ban and use higher-capacity magazines or because they simply target one or two people at a time, thus giving them plenty of ammo for what they’re trying to do. It’s the law-abiding citizen who may find themselves facing multiple attackers and needing a whole lot more than 10 rounds.

And these nimrods are considering cutting that to just five rounds?

Hell, that would render most revolvers as having too high of a capacity to be legally carried. I’m sorry, but that’s beyond ridiculous.

Right now, they’re only talking about it, but it’s important that we all keep a close eye on this. The five-round limit was first floated in Oregon a year or two back and it likely will continue to spread out as a proposal. Remember that gun control bills are like a virus. They take hold in one place, then spread out from there. Passage isn’t even required for them to spread.

So, we all need to help our brothers and sister in Hawaii oppose these measures while also keeping a watchful eye on our own state’s gun grabbers. Let’s make damn sure this idea ends up relegated to the dustbin of bad ideas that never went anywhere.