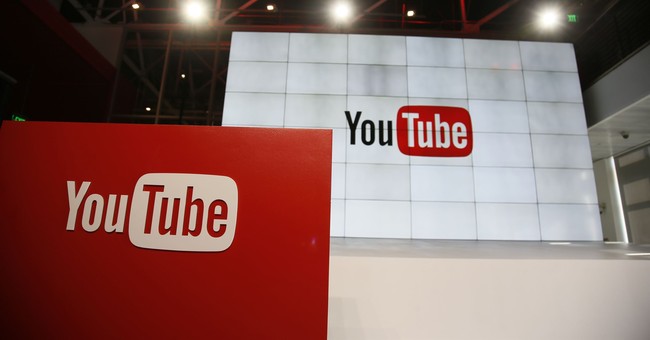 YouTube isn’t a fan of gun channels. While they still allow them to exist, I suspect many channels figure they’re on borrowed time. Further complicating things, however, is that there aren’t any competitors out there for the video hosting giant. What few have shown up haven’t lasted all that long, unfortunately.

While there is Full30.com, hosting videos isn’t exactly open for everyone.

So what about the rest of us? Luckily, the NRA’s First Freedom may have found us an alternative.

Outdoorsports.video provides a gateway for gun owners to share the love of their pastime with other like-minded people, and they won’t have to worry about getting booted off the site.

Now, to be fair, this site isn’t yet monetized to the degree YouTube is in that you’re not going to get rich by having millions of people click on your video. But it’s certainly a step in the right direction.

Denny LeFevre is the mastermind behind the plan. He currently funds the site with his retirement check (he is a retired master sergeant in the U.S. Armed Forces).

The site, still in its infancy by most standards, started by legally embedding 3,000 videos from YouTube, LeFevre wrote in an email to A1F. That number has since dwindled to 600 as YouTube continues to cull its offerings that offend its liberal sensibilities

To make up for the diminishing returns associated with YouTube, outdoorsports.video is encouraging people to upload original content. One goal, of course, is long-term growth, which could ultimately lead to a better payoff for those who post there, provided the site gets advertising support.

As it stands, the video with the most views gets a $50 check. Not a whole lot, to be sure, but let’s be honest here. Once upon a time, people uploading on YouTube couldn’t monetize their videos at all. Every site has to start somewhere, so starting here is hardly the worst place for a site to be.

Not only that, but even as things currently stand, gun sites can monetize in other ways, either through sponsorships with various companies–most will ask for a commercial during the video, not for the video to be a commercial–or through viewer support through sites like Patreon. A good channel can still get support, even if the site isn’t monetized.

More importantly, though, is the fact that channels don’t need to worry about being shut down simply because they carry gun content.

YouTube is currently a monopoly in a lot of ways, but there’s no reason it has to be. While it’s difficult to compete with the giant, if sites are creative and content creators are creative, they can make it happen. While firearm-related content may only be a fraction of YouTube’s business, it’s still business, and if it goes away from the company, that’s money they’re losing.

Further, it provides a template for others to follow should YouTube move further and further leftward in how they deal with content and content creators. Others can see how it works and make similar sites to Full30 and Outdoorsports.video for their niches.