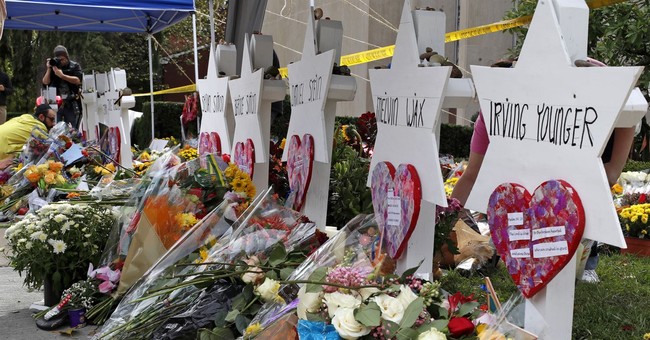 Semi-Automatics And "Weapons Of War"

Cancel Culture Victim Emmanuel Cafferty Feels 'Insignificant' After Unfairly Losing Job
Townhall
Antisemitic Prof. Marc Lamont Hill won't apologize for purposely leaving out the truth about Israel's rocket emoji tweets
Twitchy
Joe Biden Levies a New Threat as His Eyes Continue to Disappear Into His Face
Redstate
The COVID-19 Test No One Is Talking About: Make Sure Your Children Have It Before They Are Vaccinated
PJ Media