The National Rifle Association’s 151st Annual Meeting of Members kicked off in Houston, Texas on Friday in a very subdued fashion, with sparse crowds wandering through the massive exhibit hall of the George R. Brown Convention Center.

I’ve covered every NRA Annual Meeting since 2004, and I have to say I’ve never seen crowds so sparse on the opening day of the convention. Usually there’s a crowd of several thousand members crowding around the entrance to the exhibit hall long before the doors open at 9 a.m., and the aisles are generally crowded affairs from Friday morning until mid-day on Sunday, when it starts to get a little easier to make your way around.

Today has more of a Sunday afternoon feel about it than the typical opening day of the NRA show. There are still thousands of members on hand, but there are nowhere near the crowds that we’ve seen in recent years. 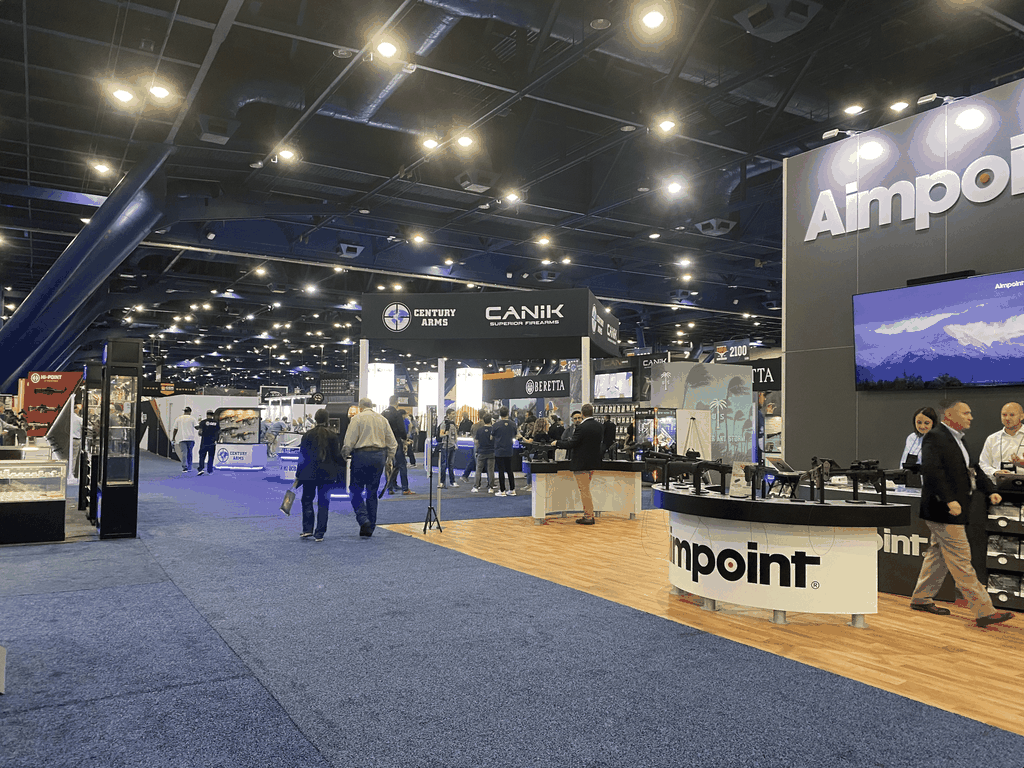 That was the view from the center of the convention floor about 45 minutes after the doors opened. By 10:30 or so there were a few more folks wandering the aisles, but it’s still hard to call it a “crowd.” 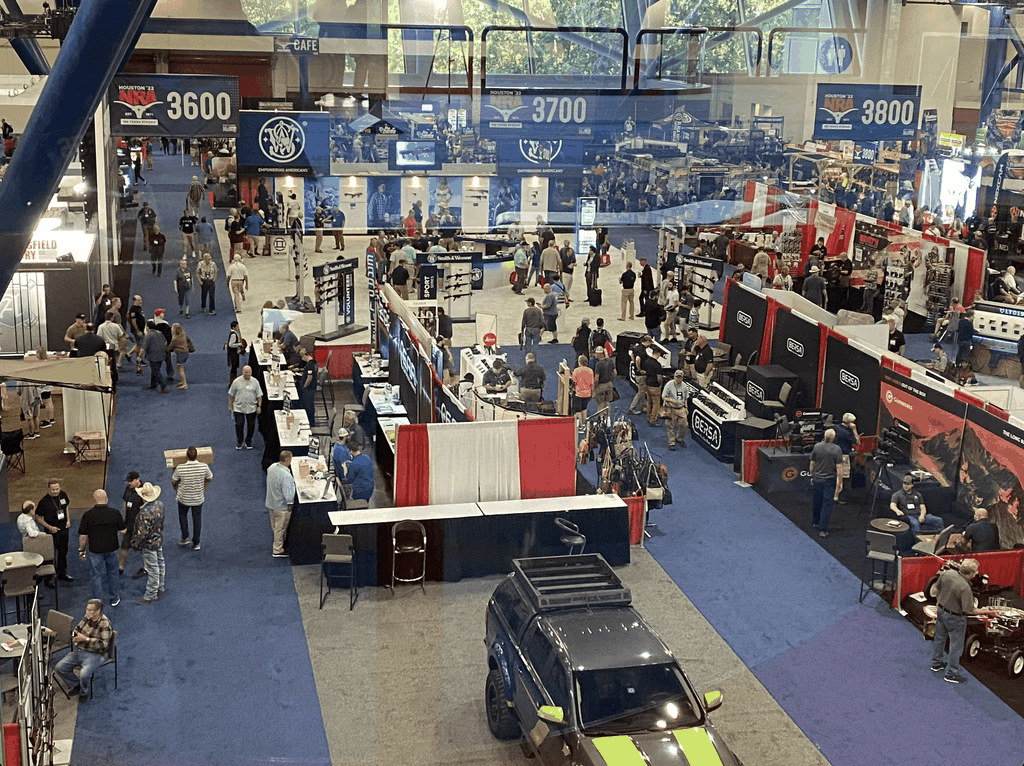 The scene outside of the GRB Convention Center was quiet on Friday morning, with no sign of the protests that are scheduled to take place early this afternoon ahead of the NRA-ILA Leadership Forum. Democratic gubernatorial candidate Robert Francis “Beto” O”Rourke is expected to be on hand for that event, along with anti-gun activists who want to blame the NRA, gun makers, and Second Amendment activists for the actions of a deranged individual in Uvalde, Texas (and perhaps the inaction of police on the scene in Uvalde as well).

Most of the NRA members I approached this morning didn’t want to talk to the press, even a “friendly”, but one local woman (who did not want her name used) who’s attending her second NRA Annual Meeting told me that as a mother herself, she’s heartbroken over the murders of 19 children and two adults, but she doesn’t believe that any gun owner other than the one who pulled the trigger is responsible for the crime. She told me she was somewhat surprised at the open aisles and the lack of crowds, but said she thought attendance might pick up on Saturday, when fewer people are at work and might be able to head to the show.

The Memorial Day holiday weekend might depress turnout to some degree, as might the promised protests, but there are other factors that are likely at work as well. Some NRA members may be staying away because they don’t believe the NRA is fighting hard enough to defeat gun control efforts in Washington, D.C. at the moment (I overheard one older gentleman complain to another that the group should be holding counter-protests), but others may very well be staying home because they don’t believe its appropriate for the Annual Meetings to take place so soon after the shooting at Robb Elementary School.

Whatever the motivation, the absence of so many NRA members during the first few hours of what is typically a day of packed crowds has been noticeable, and can’t have been what the organization was hoping for when they opened the doors on the first full-scale Annual Meeting since 2019.