Last night, President Donald Trump nominated Judge Neil Gorsuch to the United States Supreme Court. Gorsuch, whose “deep commitment to the original understanding of the constitution and the rule of law” and who “regularly uses originalist principles in his decisions”, is being celebrated by many, including the National Rifle Association.

“Without the work of the NRA and our members, we’d be sitting here today talking about Hillary Clinton’s pick for the Supreme Court,” said NRA-ILA Executive Director Chris Cox on NRATV. “This is a great day for America freedom. It is a great day for individual rights.

The NRA’s Wayne LaPierre was at the White House with Donald Trump today planning the confirmation of Neil Gorsuch as the next Supreme Court Justice. During the meeting, President Trump personally thanked LaPierre for the pivotal role the NRA played in his victory over gun control candidate Hillary Clinton in last November’s election. 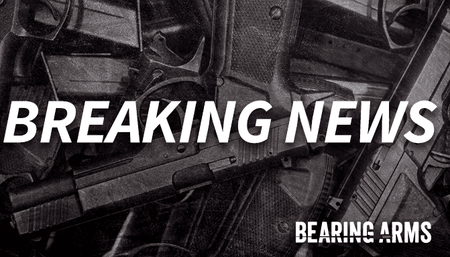