If you have guns and children, you need to have a gun safe. That’s standard advice across the gun community. We routinely tell people who have children that they need to secure their firearms and keep them out of the hands of their kids when unsupervised.

For some, that might not be a particularly great safe, but any safe is better than no safe, right? After all, gun cabinets are also available, and while they’re not ideal, they’re usually sufficient for keeping guns out of curious hands.

Well, it seems that the mother of a child who broke into her gun safe or cabinet in order to attempt a mass shooting is now facing a whole host of felonies.

An arrest warrant was issued on Tuesday for Mary York, the Wayne County, Indiana, parent whose son, then-14-year-old Brandon Clegg, stormed his middle school in December 2018 with a pistol and shotgun in an effort to slaughter classmates before turning the weapons on himself.

York, 43, was charged with six felonies relating to child endangerment, as Clegg was often left unsupervised overnight while an ineffective gun locker was stowed in the basement containing several firearms. Clegg had struggled with mental health issues for several years before deciding to attempt a mass shooting at Dennis Middle School in Richmond, where he killed himself once confronted by police, according to a law enforcement affidavit.

Well, it’s the fact that the kid was able to break into it.

The night before the planned massacre, Clegg filmed himself on a cell phone, stating his desire to murder classmates at his school over alleged instances of bullying. He is seen prying open the gun cabinet, which only took a “brief amount of time,” and retrieving a .45 caliber pistol and bolt action rifle. Clegg would use these weapons to force his mother’s then-partner, Kelly Connor, at gunpoint, to drive him to the school the following day to perpetrate the attempted massacre.

Now, I’m not going to say the mother is “mother of the year material” here. Leaving a 14-year-old home alone overnight isn’t the best move.

However, are those felony-worthy offenses? Hardly.

It should be noted that Indiana does not have a mandatory storage law, so there doesn’t appear to be a legal requirement for her to secure her weapons in any manner so far as I can tell.

If York were being charged with child endangerment simply for leaving the boy home alone overnight, I’d be in complete and total agreement. While some 14-year-olds may be mature enough to be trusted at home by themselves overnight, most aren’t. The law is the law, and most parents would recoil at the mere idea that she left her child at home.

The problem, though, is that the presence of a gun storage device that someone figured wasn’t up to snuff is part of the claim of child endangerment.

This is problematic for any gun owner. If this is allowed to stand, anyone who has a gun safe potentially accessible to a minor could face similar charges if they leave their teenager home alone for a period of time. York’s guns were basically stolen from her after her son broke into the cabinet. If anything, she’s the victim here. Why is she being charged?

Unfortunately, we’re now living in a world where gun owners can be demonized with impunity, which is what’s happening here.

While York may have had her guns secured in a less than an ideal storage device, that’s hardly relevant. They were locked up. Even the police acknowledge the boy had to pry it open, which means an attempt was made in a state with no such requirement.

Where the hell is the felony in that?

Has Buying A Gun In MA Become An Act Of Defiance? 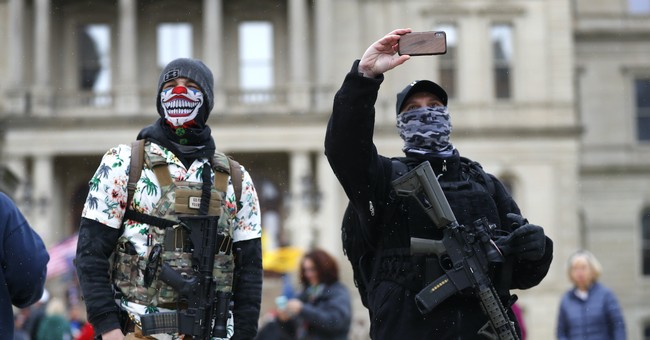 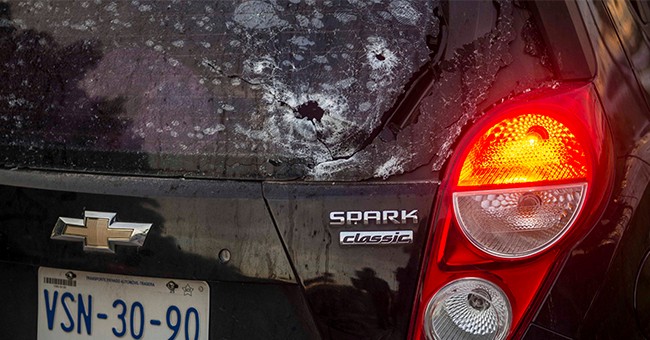 Has Buying A Gun In MA Become An Act Of Defiance?